A Chinese county official appears to have jumped to his death during an investigation into the death of 21 runners last month when freezing rain and high winds hit the mountain they were competing in an ultramarathon on, state television reported on Friday.

CCTV said police were told on Wednesday that a man had jumped out of his apartment and died. Upon investigation, it turned out to be Jingtai County Communist Party Secretary Li Zuobi. Homicide has been ruled out, he said.

The Gansu provincial government in western China on Friday imposed sanctions on 27 officials, exonerating Li posthumously but sacking his deputy, Zhang Wenling, CCTV reported. Two other lower-ranking officials were detained pending further investigation, while the others were sentenced to administrative penalties, demotions, warnings and demerits.

A report released by the province revealed a lack of proper planning for the event and an inability to respond effectively once weather conditions deteriorated significantly in the May 22 race, he said.

The organizing committee failed to implement its race management protocols and was guilty of being “too formal and bureaucratic,” according to the report.

Reports say around $ 150,000 in compensation was offered for each victim, but some family members rejected the amount, saying many of those who died were breadwinners and at the top of their sport. Among those who died was well-known runner Liang Jing, who won a 100-kilometer (62-mile) race in the Gobi Desert.

While the race has been held several times already, the riders were apparently caught off guard by the cold and difficult conditions on steep unpaved paths made up of a mixture of stones and sand.

Amid the freezing rain and high winds, around 50 of the more than 170 competitors found refuge in traditional cave dwellings maintained by shepherds. An overnight rescue mission brought most of them to safety, although several had to be hospitalized.

If you or someone you know could be at risk for suicide, there is help. Call the National Suicide Prevention Lifeline at 800-273-8255, text a crisis counselor at 741741 or visit suicidepreventionlifeline.org. 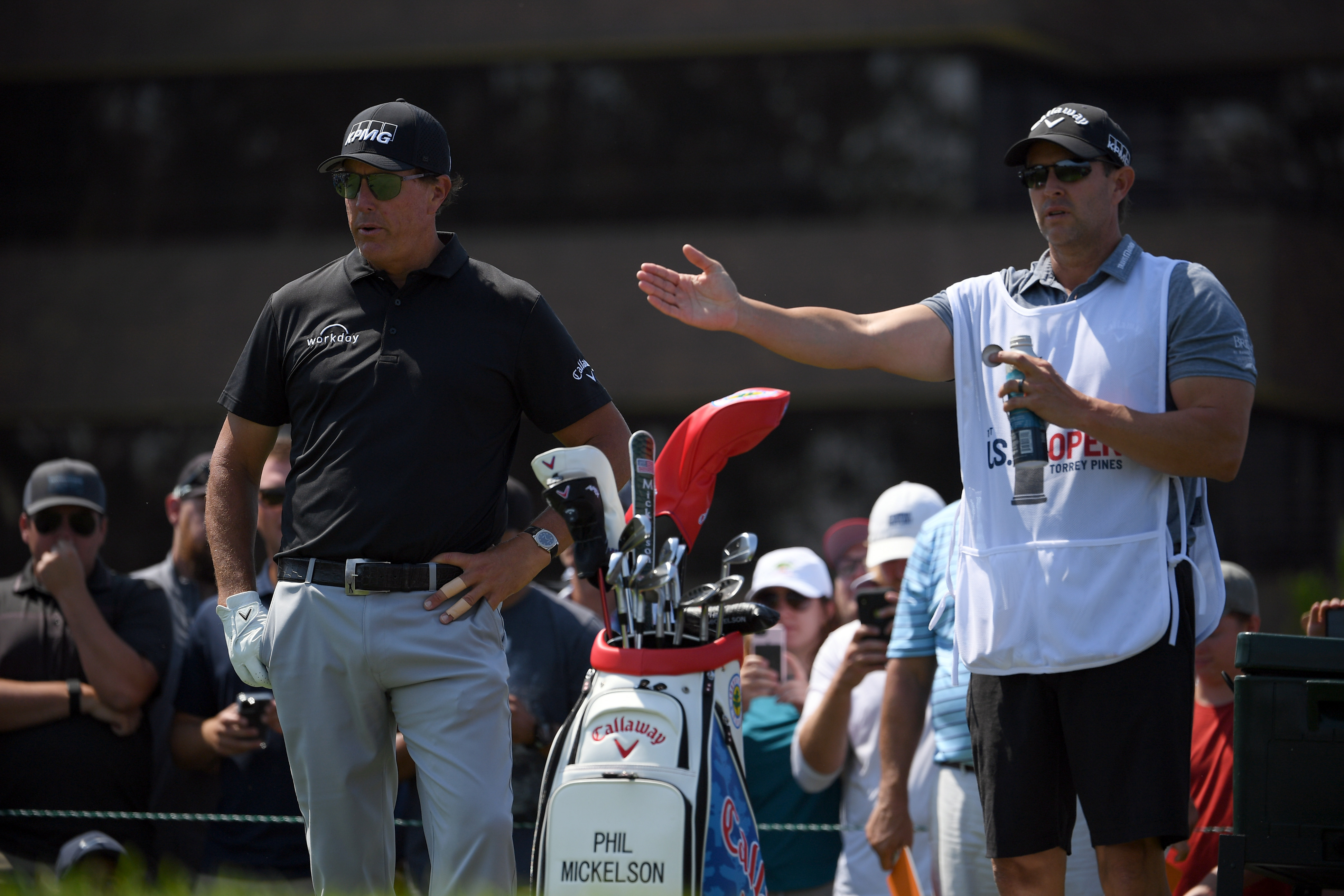